Hook up on the Socials

Finding that perfect drone spot is difficult and sometimes the popular ones are overdone. It only takes a single Instagram post to go viral and the secret is out and the crowds begin to appear. Here’s five of our hidden gem locations in Europe for aerial filming using your drone:

Only visible from the air, this beautiful lake in Germany takes on an almost perfect heart shape with the church sat in the centre. Getting here isn’t too difficult and there’s a car park right next to the lake. Take a stroll around the lake though the winding path in the dense forest surrounding it.

You might think you’re stood in a marina, just like any other when you arrive at Lemmer. This marina holds a secret that is revealed from the air by drone. A geometric pattern appears when seen from a bird’s eye view, the cogs and wheels are reminiscent of an engine and the patterns are mesmerising.

Nestled in the Swiss mountains, a small secluded lake with crystal clear (and really cold water) sits surrounded by lush forests and overlooked by towering mountains. To make things even better, it’s got a herd of cows which are extremely friendly and will demand attention from you. If you can get yourself away from petting the cattle and get your drone in the air, you’ll be able to photograph this beautiful mountain lake which few people know about.

When someone talks about Madeira it doesn’t usually come with a story of adventure, photography and landscapes. It’ll be about an old relative who went there on a bus tour. Don’t be fooled though, this Portuguese island in the Atlantic is a hidden gem in itself (I think it deserves a blog of its own come to think of it).

Think Jurassic Park… Skull Island… It’s the Hawaii of Europe and it’s got a lot to offer. Without doubt one of the most beautiful islands I’ve visited. Fortunately the stories of it being an island for “the newlyweds and nearly-dead” means that it’s not got that cool vibe and it gets overlooked.

It was hard to narrow down a favourite, but the clock tower is up there. Hidden in a valley, the clock tower/church stands proud amongst the awe inspiring mountain landscape. 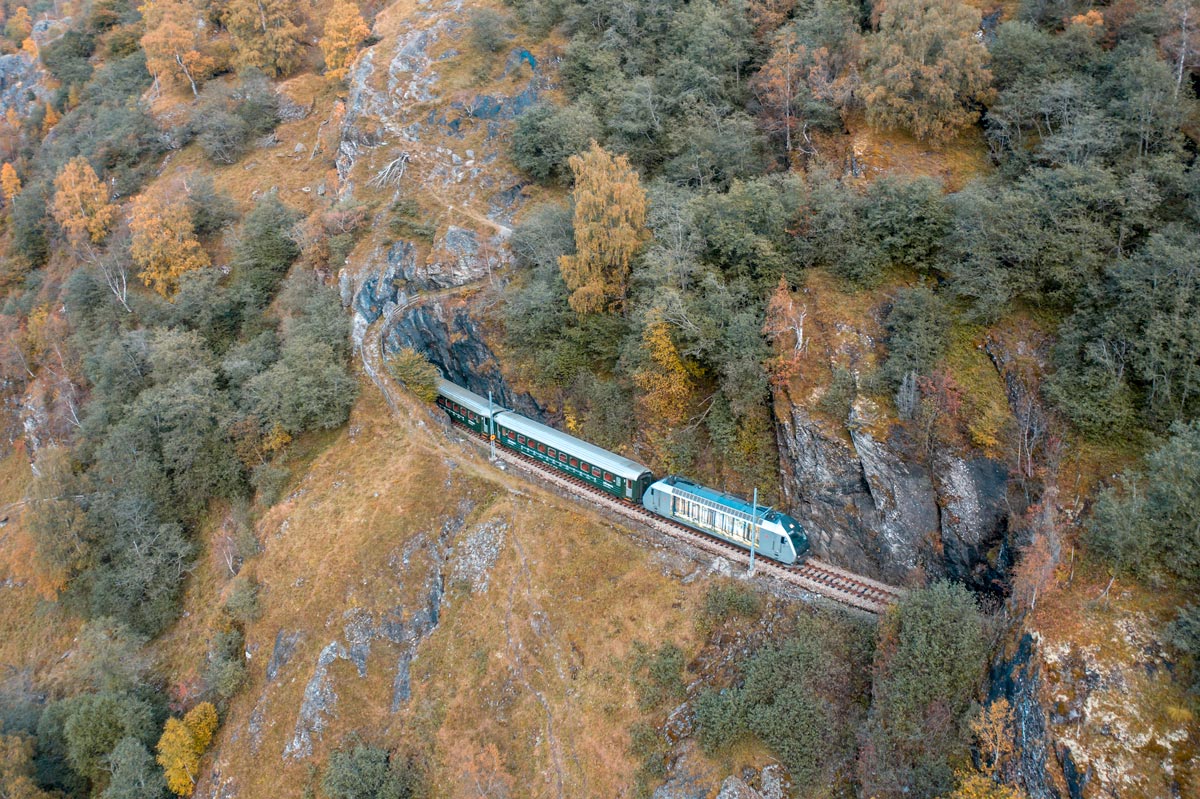 Oh and make sure you say hi to the friendly goats!

If you're here and reading this, it's probably because you like what we talk about. You can also find us on the social channels and we'd love it if you could support us on there too!